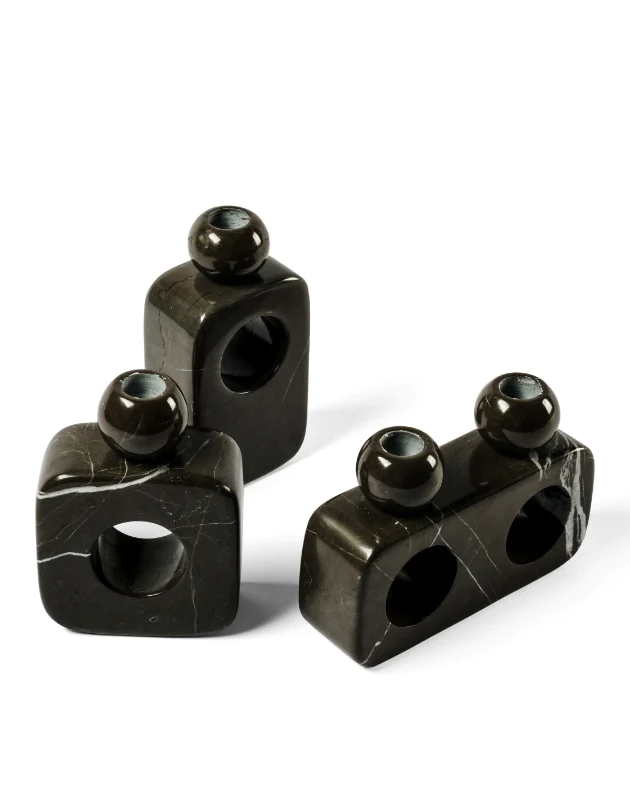 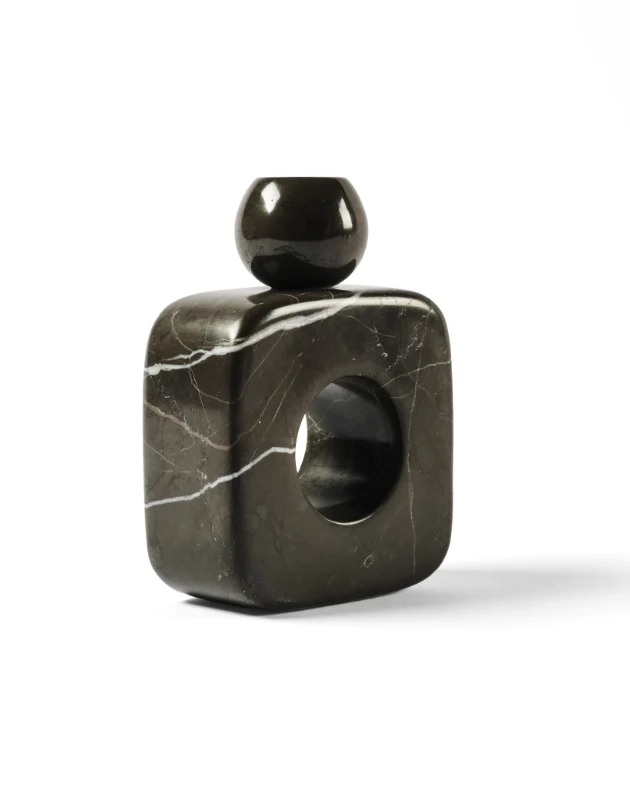 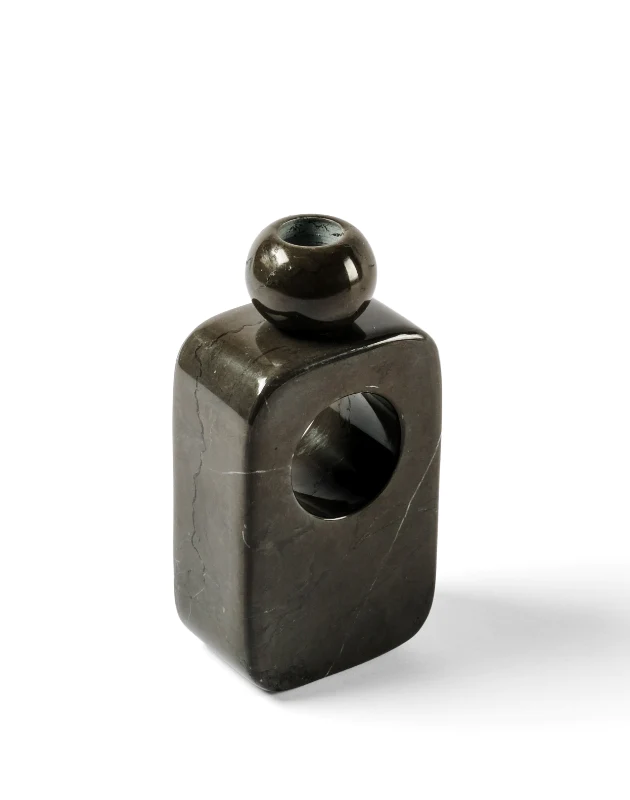 Raise is a candlestick holder set designed for Design elements, for their Göbeklitepe Collection. Göbeklitepe is a historic site in Urfa, that is still a mystery, its pillars being some of the world's oldest structures in that scale. We still don’t know if they were made for spiritual or functional reasons, perhaps they come from a state of mind where the two were not seen as separate. All we know about Göbeklitepe pillars is the fact that those ancient humans decided to dig the earth, shape the rocks they found under, and erected on top of the earth, and they were considered meaningful in some sense.

Raise mimics this most primitive activity of digging-reshaping-replacing in its purest form. The light lit on them references Göbeklitepe Pillars’ become a symbol of humanity’s awareness of it’s own existence, and is marking, celebrating their own presence.

Raise can be purchased through Design Elements from here.

Or through Beymen online store from here